Over the years, Joe inked several Avengers stories and covers, and later The West Coast Avengers.

Working primarily as an inker, Sinnott is best known for his long stint on Marvel Comics' Fantastic Four, from 1965 to 1981, initially over the pencils of Jack Kirby.

Sinnott retired from comic books in 1992 to concentrate on inking The Amazing Spider-Man Sunday strip, and to do recreations of comics covers and commissioned artwork.

In 1965, Joe returned to Marvel to work virtually exclusively, beginning with his inking the cover and the story, "Where Walks the Juggernaut", of The X-Men

was an American comic book artist. Working primarily as an inker, Joe Sinnott is best known for his long stint on Marvel Comics’ Fantastic Four, from 1965 to 1981 (and briefly in the late 1980s), initially over the pencils of Jack Kirby. During his 60 years as a Marvel freelance artist and then salaried artist working from home, Sinnott inked virtually every major title, with notable runs on The Avengers, The Defenders, and Thor.

In the mid-2000s, Stan Lee cited Sinnott as the company’s most in-demand inker. Sinnott’s art appeared on two US Postal Service commemorative stamps in 2007, and he continued to ink The Amazing Spider-Man Sunday comic strip until his retirement in 2019. 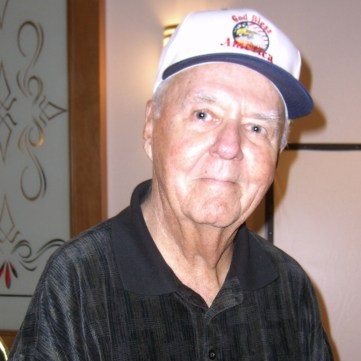 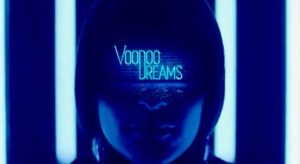 Why Voodoodreams Casino Should Make a Marvel-Themed Slot

Pokies that feature themes from popular culture have traditionally done well. They offer a kind of familiarity that players enjoy and provide a more immersive